Who says history is boring? It’s intriguing, exciting, moving, and it can help you understand who you are | Terry Hunt is former editor of the East Anglian Daily Times. Suffolk born and bred, he lives in Ipswich

When they were at university, my children were rather disparaging about my history degree (BA Hons, Reading, 1978).

"Dad, it must have been really easy studying history when you did, because it was so long ago most of it hadn't happened by then," they would mock, in an affectionate way (I think). Charming!

But their cruel humour did nothing to lessen my passion for learning about our past. For those who can't see the value of studying history, I would ask a simple question: If you don't understand the past, how on earth can you hope to comprehend the present?

Growing up in Suffolk, I was surrounded by fascinating glimpses of our history. My favourite day out was to Orford Castle where I would be, in turns, incredulous and terrified. Incredulous at the primitive toilets, terrified by thoughts of what had happened in the dungeon hundreds of years ago. 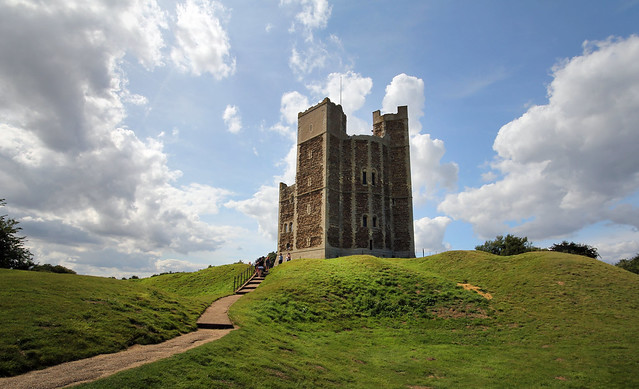 Earlier this year, I was delighted to see that today's youngsters enjoy the same experience just as much. My sister Karen and I took our little grandchildren, Ava and Ollie, to Orford Castle, not really knowing what they'd make of it, aged only three.

They absolutely loved it, running around excitedly, exploring the 'secret passages' and letting their imaginations run wild, just as I'd done more than half a century earlier.

As a youngster, I lapped up the more recent past, too. I sat and listened to my grandparents telling me about what had happened in the war. Yes, even a tiny village like Cretingham had a war. My grandparents still had their gas masks 20 years after the war had ended.

Two years ago, I travelled to the First World War battlefields in Northern France to learn about the deaths of three young men - no more than boys, really - who were members of my family. 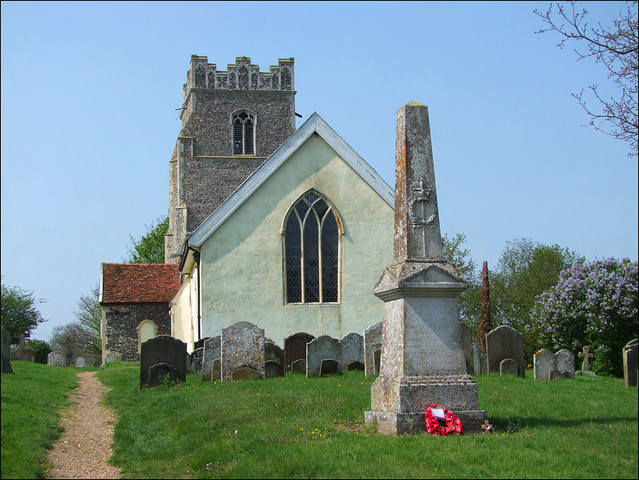 It was incredibly poignant and moving on a personal level. I challenge anyone to visit the memorials, and see the thousands upon thousands of names of the fallen, and not shed a tear. I certainly did. What a lesson for us all.

Thanks to the diligence and hard work of a cousin, former East Anglian Daily Times journalist Phil Durrant, and the efforts of the staff at the Record Office in Ipswich, I now know a good deal about my past family - their achievements, and their tragedies.

Some might say it's dry and boring, but I argue that it gives me a sense of belonging. I know one thing, I'm Suffolk through and through!

If we don't value our past, we lose something very rich. Ipswich, our county town, has somehow forgotten its sense of pride in what is an unrivalled history and heritage, and as a result has rather lost its sense of identity. 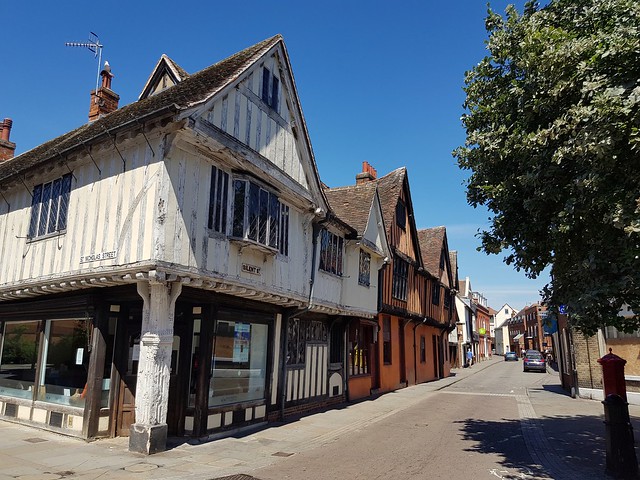 I wonder how many people in Ipswich know the town has a legitimate claim to describe itself as 'The Oldest English Town.' Wow! What a powerful message. So why on Earth isn't it used? I'm really hoping that Ipswich can rediscover that pride in its past. Watch this space . . .

Whether you're very young, like little Ava and Ollie or, ahem, a bit more mature, like me, there is always so much more to learn.