After visiting one of the Waveney district's many pretty towns and villages, head out into the countryside to find one of these 8 stunning reserves

A circular trail takes in most of the reserve’s 91 acres, past grassland, dykes, scrub and fen and up on to higher sandy ground that offers a view that has remained relatively unchanged for hundreds of years. 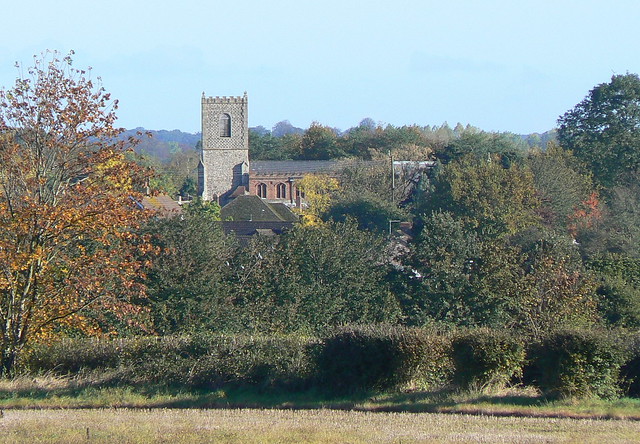 A world of waterlogged peat and bristling stands of saw sedge, reed and rushes, where unique plants and animals flourish. 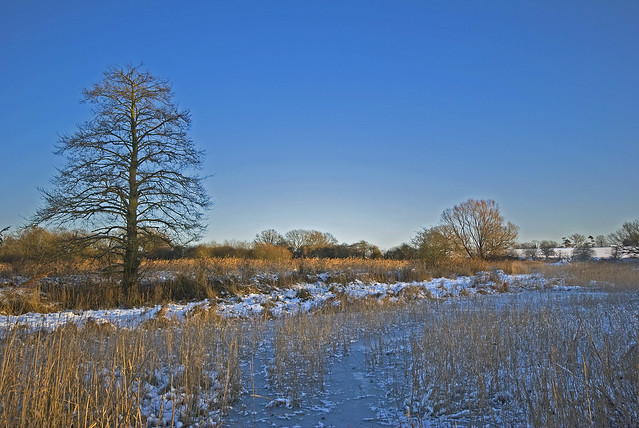 Next to the meandering flows of the Little Ouse, a circular walk of about 1 mile takes in the saw sedge and black bog rush of Middle Fen, the wet woodland of Old Fen and a section of the reed-fringed river. In spring and summer, breath-taking displays of wildflowers. 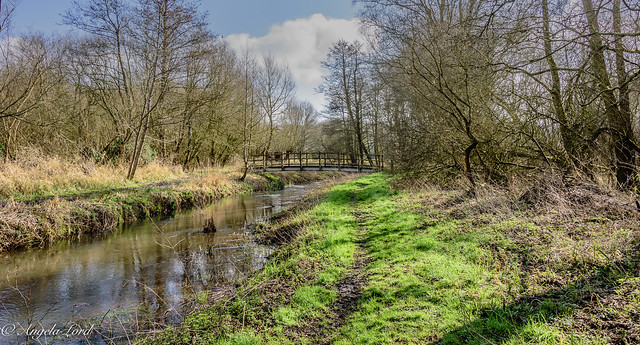 The largest valley fen in England and one of the most important Wetlands in Europe. 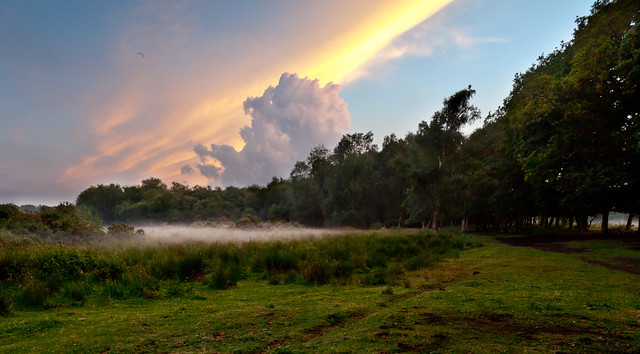 A quiet world of wet woodland, pools and dykes that in summer fizz with dragonflies. 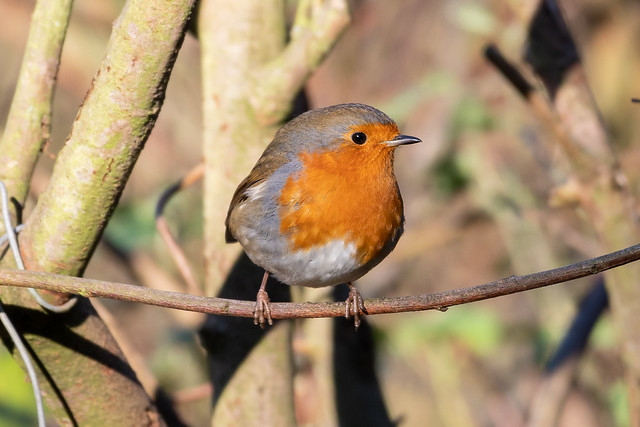 The Broads in miniature. Flower studded marshes drained by dykes and grazed by cattle, creating a paradise for marshland birds and birds of prey including hobby and marsh harrier. 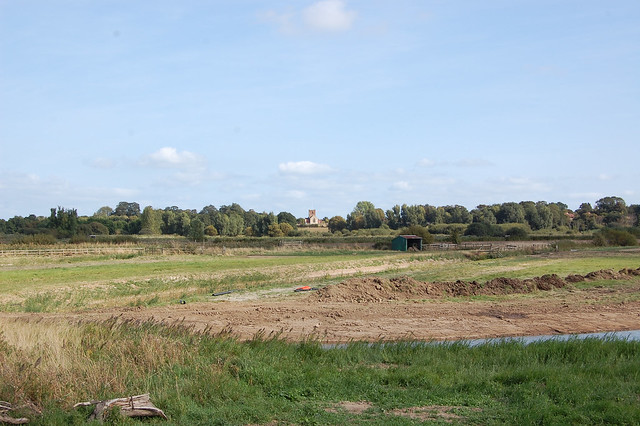 A great place for important species to breed such as hobby, harvest mouse and grass snake. Over 140 bird species have been recorded at the site in the past five years, including barnacle goose, shoveler and gadwall. 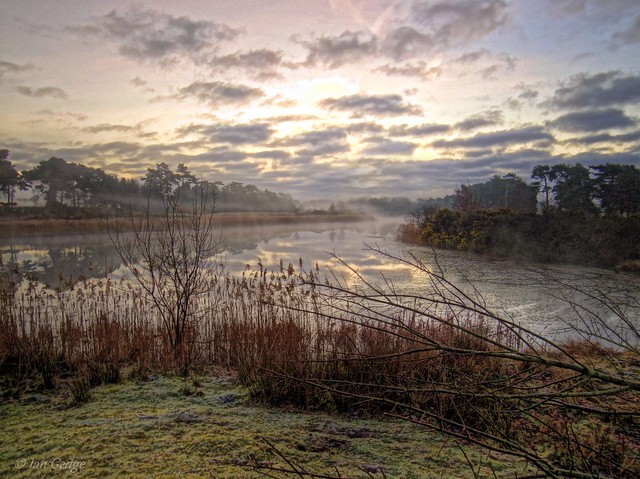 A fragment of wonderful wildlife habitat right on the doorstep of Lowestoft town and the only remaining section of the coast with all the coastal habitats – mobile shingle, sand dunes, vegetated cliff slope, and lowland heath. 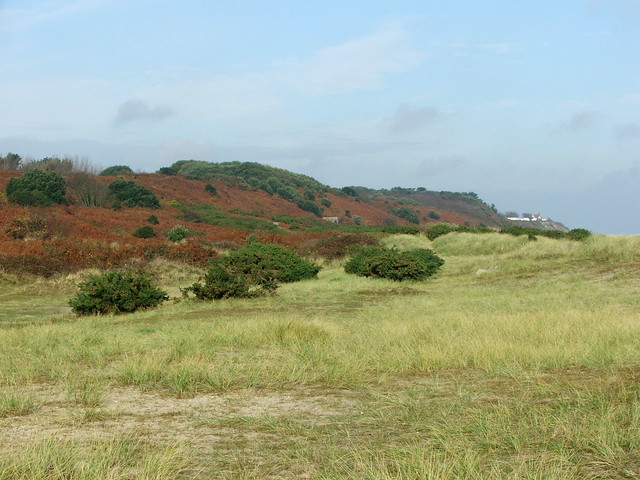 The Angles Way is a 92-mile walk along the Waveney Valley between the broads at Lowestoft and the Brecks at Thetford, described as one of the best waterside walks in England.

How has Blaxhall village hall become a ‘must-play’ for Britain’s best folk acts?

What’s on this weekend: 5 things to do in Suffolk