Located near some of Suffolk’s most iconic countryside sites, these 9 Heart of Suffolk nature reserves are a must visit when you’re out and about in the county

No ordinary reserve but a living, breathing, farmed landscape to be explored and enjoyed, abundant in wildlife and rare plants. 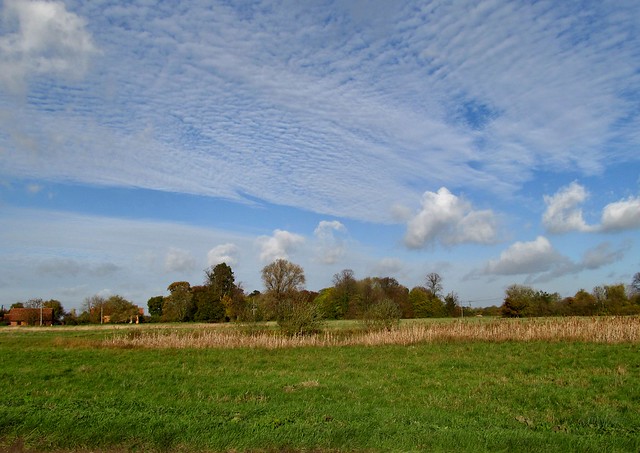 With its surrounding wet meadows and ancient castle backdrop, the Mere at Framlingham is considered by many to be the best view in inland Suffolk. The reserve is best known for its rare sedge beds and migrating birds. 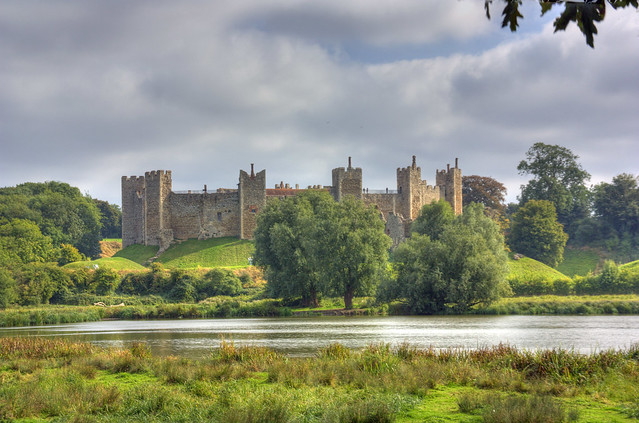 Created to compensate for the loss of wetland habitat resulting from the construction of the Stowmarket relief road. Following a programme of ditch restoration and scrape creation, together with installing water control structures, the land is now much wetter. The ditches hold water year round and are already home to water voles and regularly used by otter hunting for fish. Several species of dragonfly and damselfly have colonised the ditches and open water areas. The river Gipping which forms the eastern boundary of the reserve is rich in wildlife. 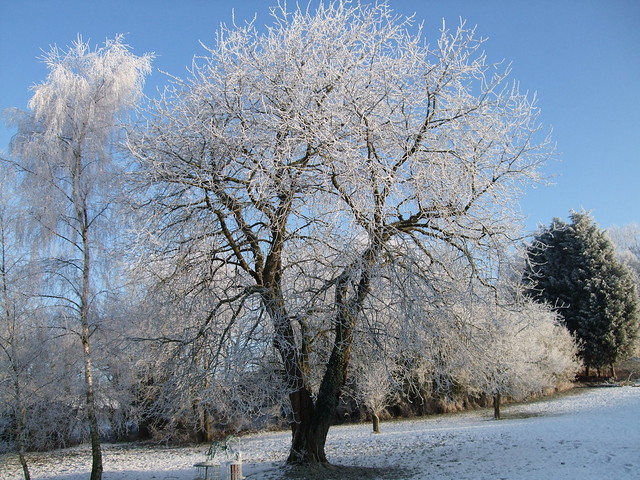 Ancient woodland noted for its small-leaved lime coppice and large wild cherry trees, one of only a few ancient woodlands in Suffolk with this species. Groton Wood has 22 seasonal ponds, good places to spot frogs, toads and newts, including the protected great-crested newt.

A 25-minute circular walk takes in atmospheric rides, glades and coppices. Abundant in flora and fauna, the wood can be traced back to 1251, and records show the wood was coppiced on a seven to eight year rotation from 1356. 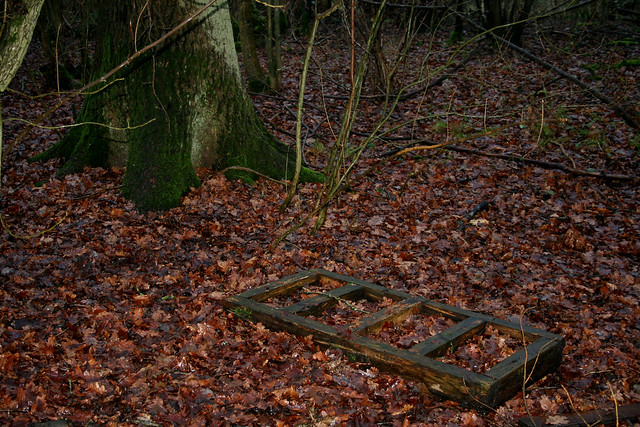 Over 12 miles of walks, covering beautiful parkland and ancient woodlands. 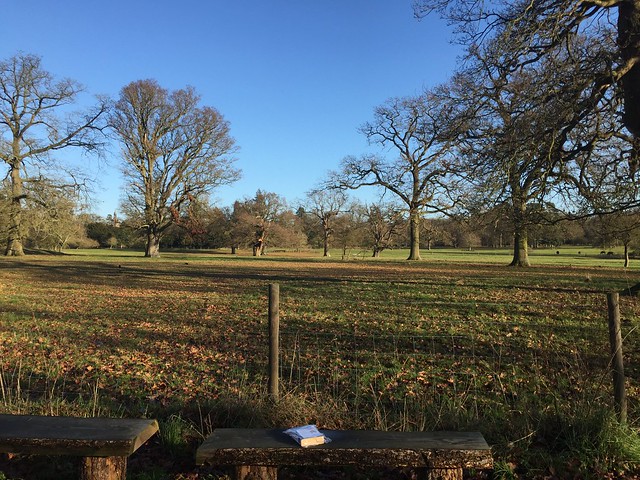 A great place to see wildlife from badgers, nightingales and barn owls to butterflies and wildfowl. A three-mile nature walk takes you to woodland areas, a butterfly garden, wildflower meadow, ponds and bird hides. 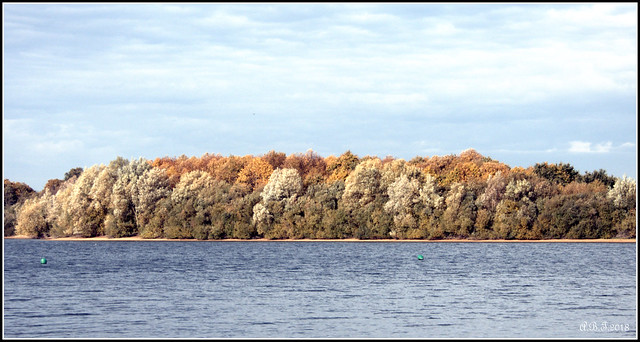 One of seven ancient woodland areas which used to cover East Anglia. A wide range of birds can be seen all year-round, including nightingales and great spotted woodpeckers. 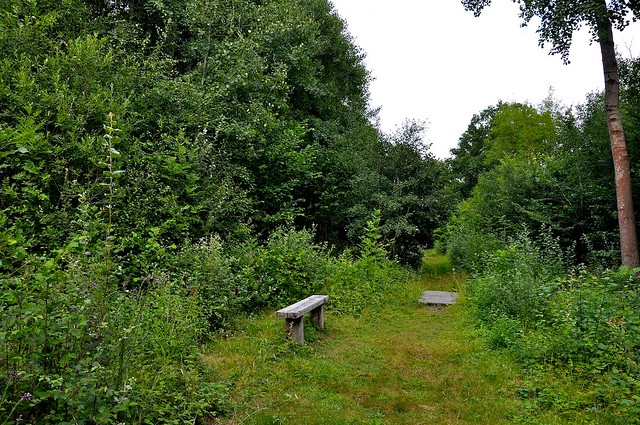 Mid Suffolk Footpath is over 20 miles of walking through the gentle Suffolk countryside. It links Hoxne in the north of the county with Stowmarket in the south.