Where you can join Suffolk’s 25th annual beach clean up

The event around the county’s coastline will help ensure some of the most beautiful beaches in the UK aren’t being taken for granted.

The Great British Beach Clean is part of the MCS Beachwatch programme. It not only spruces up hundreds of beaches around the UK coast, but volunteers also record the litter they find, and it’s this aspect that has really helped MCS change policy and behaviours over the last quarter of a century. 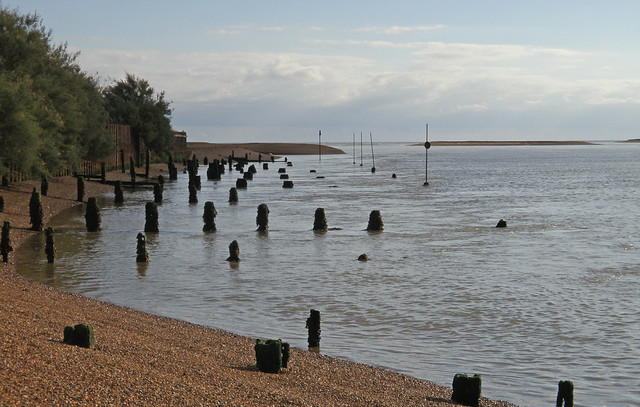 MCS is running at least eight beach cleans and surveys around Suffolk and so far only 90 volunteers have signed up.

The charity says it’s really helpful if people register their interest online before the event to ensure organisers have enough kit to go round! You can register right up until the very last minute at www.mcsuk.org/beachwatch/greatbritishbeachclean, and of course you can just turn up on the day. 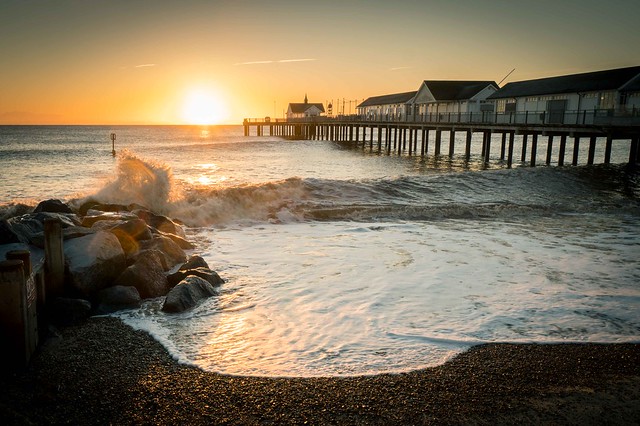 The Great British Beach Clean is being sponsored by Waitrose for the second year in a row – cash from their carrier bag sales in England goes towards supporting MCS’ year round beach clean programme. MCS beach litter work is also supported by players of People’s Postcode Lottery.

The MCS beach clean event takes place every third weekend in September as part of the charity’s year round Beachwatch programme. Volunteers who get involved in Suffolk will be joining an army of beach cleaners not only around the UK, Channel Islands and the Isle of Man, but all over the world as part of the global International Coastal Clean-up, which takes a snap shot of beach litter across the planet on a single weekend.

Lizzie Prior, MCS Beach and River Clean Project Officer, says volunteers are the lifeblood of the event and have been since 1994. She says the data they collect is vital: “Last year an amazing 547 volunteers took part in the Great British Beach Clean on Suffolk beaches. We’d love to see even more people heading to Suffolk’s beaches and helping clean up at the events that have so far been organised at:

Each event only takes a couple of hours and, alongside the clean, 100 metres of beach are surveyed. The form is straightforward to complete, and helps MCS to add to the local and UK litter data picture, as well as the global view. Each clean-up has an organiser so there’s plenty of advice on the day on how to fill in the simple data sheets. This information will be used by MCS to work with governments and industry in the charity’s ongoing work to stop litter getting on to our beaches in the first place.

To get involved in the 25th Great British Beach Clean in Suffolk and be part of the most influential fight against marine litter in the UK visit www.mcsuk.org/beachwatch/greatbritishbeachclean. You can also speak to the team on 01989 566017.